In 2019, center Sezim carried out activities in the framework
of the organization's Strategic Development Plan for
2018-2020 in the following area:

Protection of the rights of women and girls from discrimination and all forms of gender-based violence
Rehabilitation and reintegration of victims of gender-based violence,
domestic violence and human trafficking
Prevention and education related to gender rights, domestic violence and human trafficking
Support from
Government Agencies
and International Donors 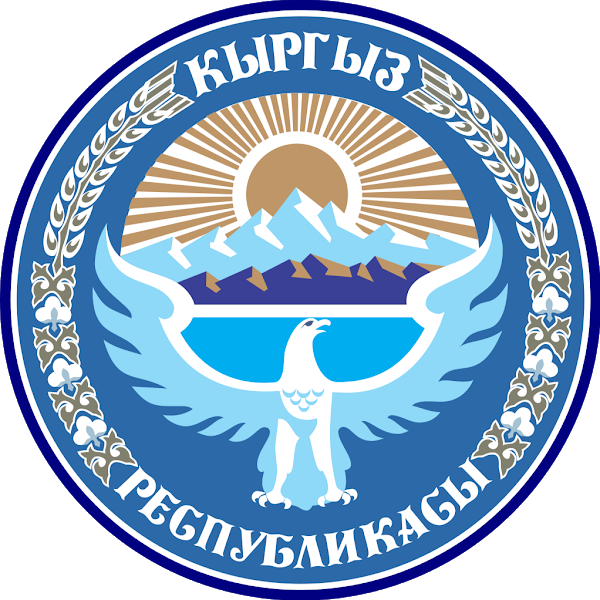 Social partnerships with the State
Mayor's Office of Bishkek city: provide accommodation (rent) and utilities to support the operation of Sezim's Shelter (since 2005).

Ministry of Labor and Social Development
of the KR: project "Providing comprehensive assistance to victims of domestic violence" within the framework of the state social order.

Ministry of Internal Affairs of the KR: cooperation for the protection of victims of violence; ensuring the safety of Sezim's Shelter.

Ministry of Health of the KR: essential medical assistance to clients of the center Sezim were provided by the Family Medicine Center of the Oktyabrsky District of Bishkek, City Clinical Hospital No.6, and City Perinatal Center No.4.
Support from international donors
DIMES Foundation: supported main program and organizational activities of center Sezim.

Democracy Commission of the US Embassy in the KR: provided support for the development of family mediation services under the project "From professionalization to institutional development of Family Mediation in Kyrgyzstan".

BEARR Trust Foundation: provided support for the development of a special program for vulnerable older women through Club "Sezim 55+" for women suffering from violence or in difficult life situations.

"Providing assistance to victims of human trafficking and vulnerable migrants" supported by the International Organization for Migration (March - September 2019).

"New beginnings" supported by the The BEARR Trust (June 2019 - June 2020). In the framework of this project, Club "Sezim 55+" was organized for women of retirement age, who suffered from family violence or were in difficult life situations. The goal of the project was to improve the quality of life of older women by creating a peer support network to overcome social isolation and provide access to legal and psycho-social services. 50 women took part in the project. During the 16-day international campaign against gender-based violence, Club "Sezim 55+" organized theatre forums in four universities in Bishkek. Following each performance by Club 55+ members, Sezim staff led a dialogue between the older generation and students about the problems of gender-based violence against women and girls in Kyrgyzstan.

Center Sezim took part in the project "Our choice - economic empowerment of vulnerable women in KR" organized by the PF "AIDS Foundation East-West in the KR" and supported by UN Women (August 2017 - July 2019). The purpose of the project was to increase social and economic opportunities for vulnerable women in difficult situations. During the project period, 117 clients of center "Sezim" participated in economic empowerment activities. In 2019, 69 women received help: 34 women were employed; 38 women completed trainings on: "My success in career and in life" and "Business Administration"; 4 women received mini-grants in the form of equipment for work.
Financial Highlights 2019
Tilda Publishing
$ 150 580,00
total funds received to the account of center "Sezim"
$ 3 450,00
from the State budget
$ 1 530,00
private donations
$ 28 815,00
paid taxes and insurance contributions to the State budget
Spending funds on programs:
Shelter and direct help to clients - 44%
Transit Social House "Nur"- 6%
Legal and Advocate services - 13%
Psychological services - 16%
Hotline - 1%
Educational program - 9%
Administrative costs - 11%

Center Sezim expresses its deep gratitude to State, International, Public Organizations and Private Individuals for their contribution and confidence!